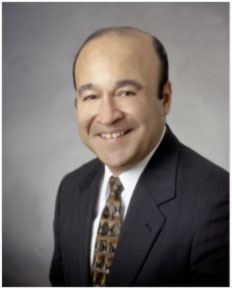 Elected Yolo County Superintendent of Schools since January 1999, Dr. Jorge Ayala directs the operations of the Yolo County Office of Education. He has served in this office for the past ten years. Overall, his career spans 37 years of educational experience as an elementary, middle, and high school educator in private and public schools. He has been an education administrator for 28 of those years. 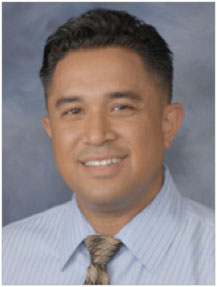 James Hammond was a scholarship player and head coach in college basketball, in addition to earning his teaching and administrative credentials. He obtained his Doctoral degree in Education at Washington State University and served as Superintendent of Tukwila (WA) schools, where his district received state and national recognition for its school-community coalition, for improving achievement, and for responding to the needs of its diverse student population. In Davis, Dr. Hammond has provided critical, effective leadership, making the closing of achievement and discipline gaps a consistent and explicit priority. He is one of 14 distinguished executives selected nationwide to the Broad Superintendents Academy, 2010 Class. 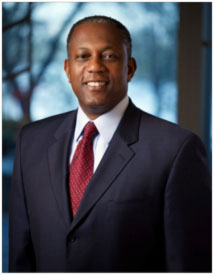 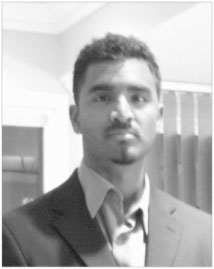 I entered the teaching profession six years ago because I wanted to positively impact marginalized populations, especially urban and low income youth. I have taught in middle and high schools in East Oakland. Currently, I am an algebra teacher at Grant High School, a low income comprehensive urban high school in Sacramento. Last year, my students who were all low income and mostly African American and Latino scored higher than the state average on the California Standardized Testing (CST) for algebra. They outperformed the state average for white students as well as high income students on the state algebra exam. Therefore, they closed the achievement gap in terms of race and income that has been a challenge for educators throughout the state. I have developed an instructional model, C.R.E.A.T.E. that is based on the strategies that I have used in getting my students to consistently defy all expectations. I have written a book being published by ASCD (Association of Curriculum and Supervision Development), titled, Unleashing the Potential in da’ Hood, An Instructional Model for Closing the Achievement Gap. 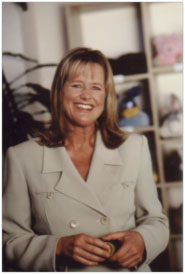 Sandra McBrayer is the Chief Executive Officer of the Children’s Initiative and an internationally known advocate for children, youth and families. The Children’s Initiative is a San Diego based child advocacy agency. The Initiative, through collaboration and partnerships with community leaders, organizations and government agencies develops, enhances and strengthens policy, programs and projects which serve children and youth.

President Clinton named Ms. McBrayer the 1994 United States Teacher of the Year, and as such she served as a national education ambassador. Ms. McBrayer participates in national and international discussions and debates, addressing issues and concerns facing children and families. She was also the 1993 California and San Diego County Teacher of the Year. In 1987, Ms. McBrayer founded and developed the first successful school in the United States for homeless and unattended youth, serving as head teacher for the Homeless Outreach School (now known as Monarch High School) in San Diego until 1996. Ms McBrayer started her teaching career working at Juvenile Hall and with court involved youth. 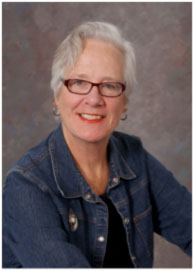 Della Warrior has over 35 years of experience in management, tribal government, education, planning and evaluation, resource development, facility planning and economic development. She was appointed Chief Operating Officer for the Yocha Dehe Wintun Nation in March, 2008.

Warrior is the former president of the Institute of American Indian Arts (IAIA). She is credited with the leadership of moving the campus out of World War II barracks, building a new campus, restoring federal funding, getting the college off of academic probation, establishing new degree programs and attaining 10-year accreditation. Warrior was also the first female chairman of her tribe, the Otoe-Missouria Tribe in north-central Oklahoma. Some of her other positions include general manager, Ponca Tribal Gaming Enterprise; grants and compliance officer, Pawnee Nation; director of development, IAIA; director of education, Albuquerque Public Schools; and resource specialist for the Tulsa Urban Indian Health Resource Center.